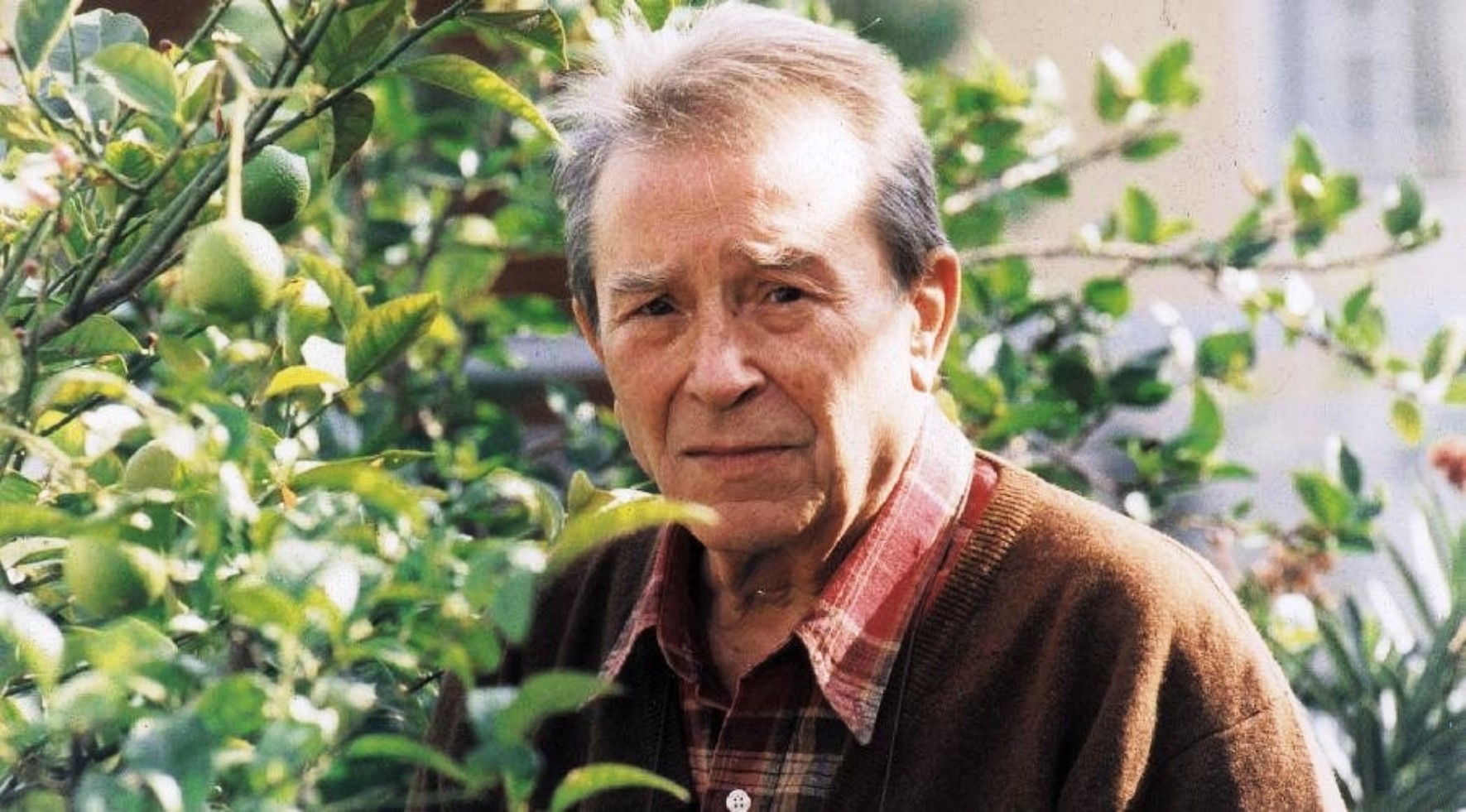 Posted in Uncategorized | Comments Off on 2022: The Year of Iakovos Kambanellis 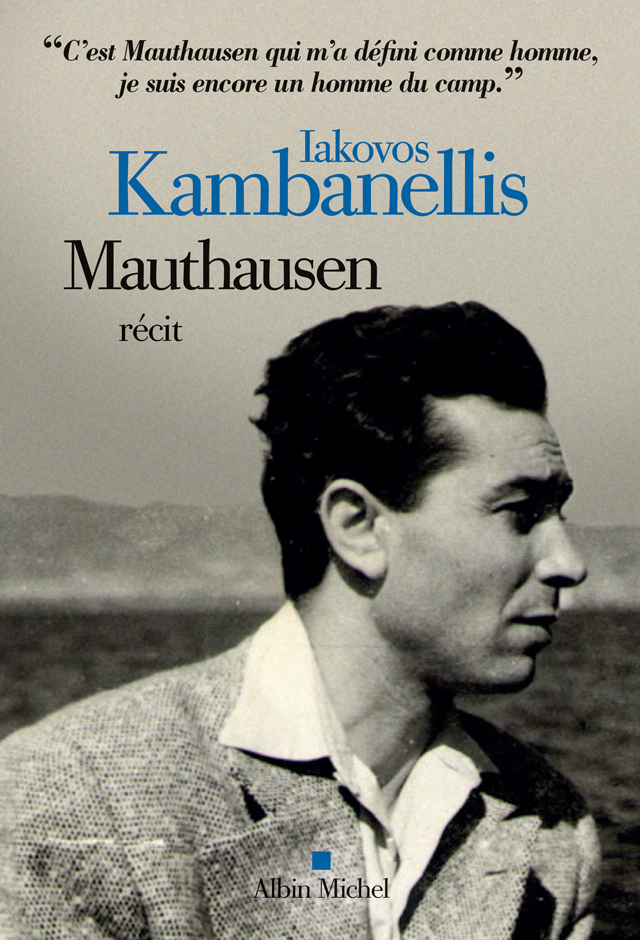 Posted in Uncategorized | Comments Off on Mauthausen